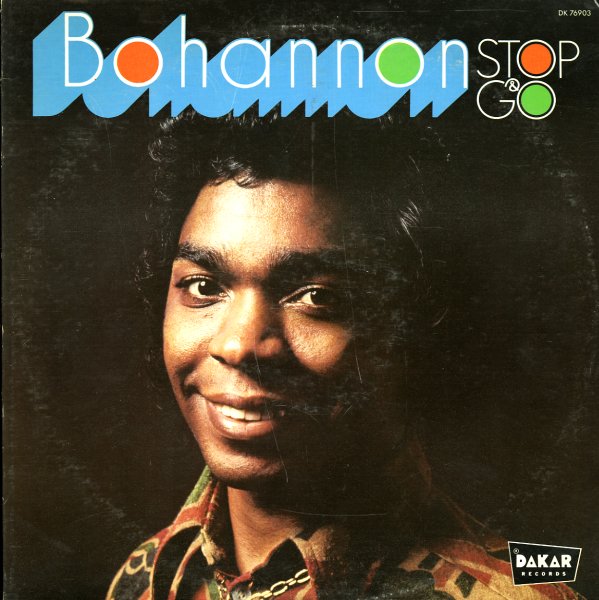 A killer bit of early funk from the great Hamilton Bohannon – and quite possibly his greatest album ever – a really unique approach to funky rhythms, with a sound that's unlike anything else we can think of! The album's got a slower funk sound than Bohannon's later disco groove a few years later – and the wonderful rhythms mix together scattershot drums with funky wah wah guitar, organ, and hard-plugging basslines – all in a blend that's pretty mindblowing not just for its instrumental dexterity, but also for the way it brings complex patterns together in a really hypnotic way! All cuts are instrumentals, save for a few chorus vocals – and players on the album include Wah Wah Watson, Ray Parker, Travis Biggs, and Mose Davis. Bohannon's on drums and percussion – and titles include "The Pimp Walk", "Stop & Go", "Getting to the Other Side", "It's Time For Peace", "Save Their Souls", and "Singing a Song for My Mother". CD features two bonus tracks – "Run It On Down Mr DJ (parts 1 & 2)".  © 1996-2022, Dusty Groove, Inc.