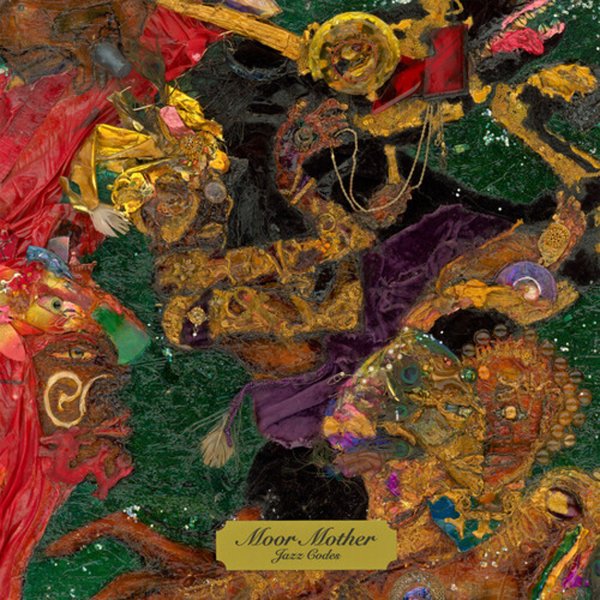 Moor Mother's an artist who just keeps on getting more and more interesting with each new release – definitely in a genre that's completely her own – one that lives up to the spirit of west coast underground pioneers in recent decades – and, as with those artists, seemingly finds a sonic space that none of us knew existed! Under her real name, Camae Ayewa, Moor Mother has roots in musical education in the world of higher learning – and here, she's managed to draw together many strands of that experience into a voice that's not only all her own, but completely organic and laidback too – a mixture of hip hop, soul, spoken word, and some of the jazzier currents promised in the title. Nearly every single track features a collaboration – artists include Nicole Mitchell, Melanie Charles, Jason Moran, Wolf Weston, and many others – and titles include "Woody Shaw", "Ode To Mary", "Umzansi", "Golden Lady", "Blame", "Blues Away", "Dust Together", "Arms Save", "Barely Woke", "Rap Jasm", and "Joe McPhee Nation Time Intro".  © 1996-2022, Dusty Groove, Inc.