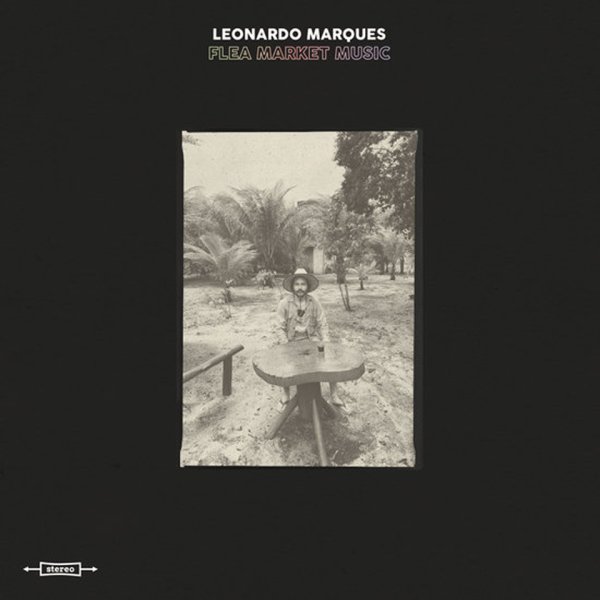 A wonderfully warm, easygoing sort of record – one that's maybe in that same territory when a classic Brazilian singer of the 70s might hit some great mellow moments, but still work with this subtle edge that really hints at deeper currents below the surface! Instrumentation is a mix of acoustic guitar and percussion, blended with warmer keyboards – and Leonardo Marques has a subtle soul to his style – never too over the top, but gently flowing along with the post-bossa spirit of the tunes! Titles include "Evaporou", "Pouco A Pouco", "Em Meio A Timidez", "Compasso Do Desassossego", "Imperfeita Exatidao", "Anos Raros", and "Tall Tan & Young".  © 1996-2023, Dusty Groove, Inc.