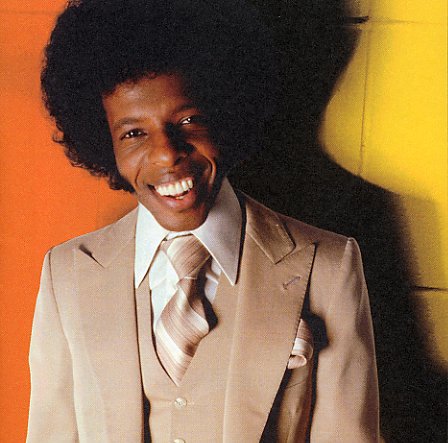 The complete Warner Brothers recordings of Sly Stone – and a much-needed look at an oft-ignored side of his career! The set features the full tracks from the albums Back On The Right Track and Ain't But The One Way – as well as 5 previously unissued demos, which have a rough and ready feel that almost makes them the best of the bunch! The work on the albums is surprisingly great – not classic early Sly, but with this warmly compressed groove that extends his sound nicely – and which has a really great mainstream funk appeal. Sly's using the studio as an instrument more than ever before – getting some great sounds out of the way he brings the vocals, drums, and guitars all together in the mix – and reinventing himself a bit, without losing his groove. Titles include "The Same Thing (Makes You Laugh, Makes You Cry)", "Shine It On", "It Takes All Kinds", "Who's To Say", "Sheer Energy", "LOVINU", "One Way", "High, Y'All", "Ha Ha Hee Hee", "You Really Got Me", "Sylvester", "You're The One (inst demo)", "In Other Words (demo)", "Hand Of Love (demo)", and "Get Back (backing track takes 2 & 3)".  © 1996-2022, Dusty Groove, Inc.