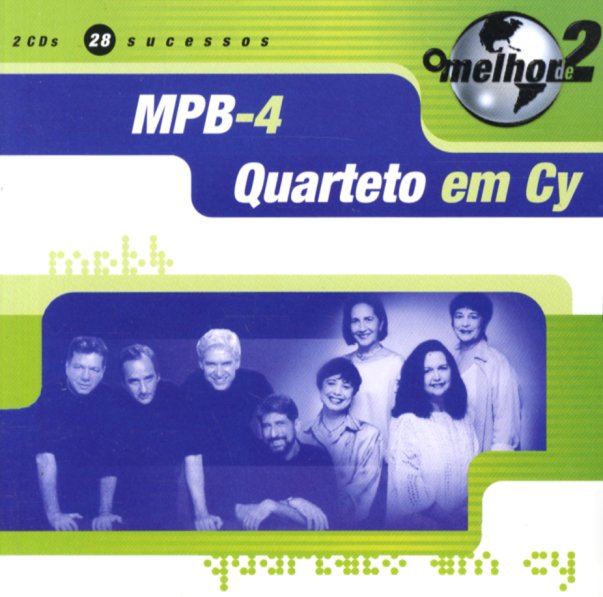 Sacundin Ben Samba
Universal (Brazil), 1964. Used
CD...$11.99 (LP...$36.99)
One of Jorge Ben's greatest albums – a groundbreaking blend of samba and soul that forever went onto transform the face of Brazilian music! The record works off the groove set down by Jorge's earlier hit "Mas Que Nada" (which appears on another LP), and takes the blend of bossa, ... CD