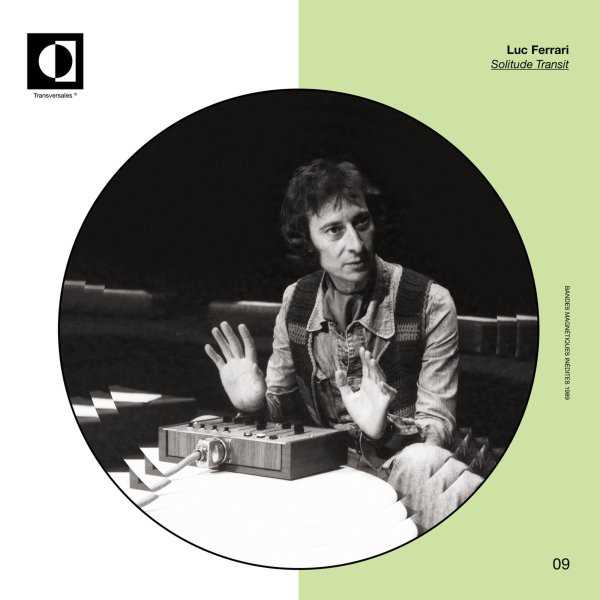 Unreleased later work from the legendary Luc Ferrari – and music that almost represents a somewhat different side of his legacy than some of his more famous recordings! If we dare to say it, there's some surprisingly tuneful moments in the music – which was partly done for a modern dance performance, which gives some of the work an inherently rhythmic quality! And while there's certainly some of Ferrari's more wild electronics at play, the record also has some more 80s-styled keyboard passages as well – which makes for a wonderful mix of sounds, and almost feels as if Luc were let loose to do a bit of film scoring next to more experimental electro-acoustic music. The set features three long tracks – "On Part De Chez Marie Christine", "Ligne De Fuite", and "Roman De Gare".  © 1996-2022, Dusty Groove, Inc.

Fur Alina
Mississippi, 2005. New Copy
LP...$15.99 19.99
A beautiful set of work that shows the more intimate side of composer Arvo Part – not his larger projects or vocal material – but instead a series of contemplative sonatas that feature piano, violin, or cello – or some combination of both! The performances here are handled by ... LP, Vinyl record album