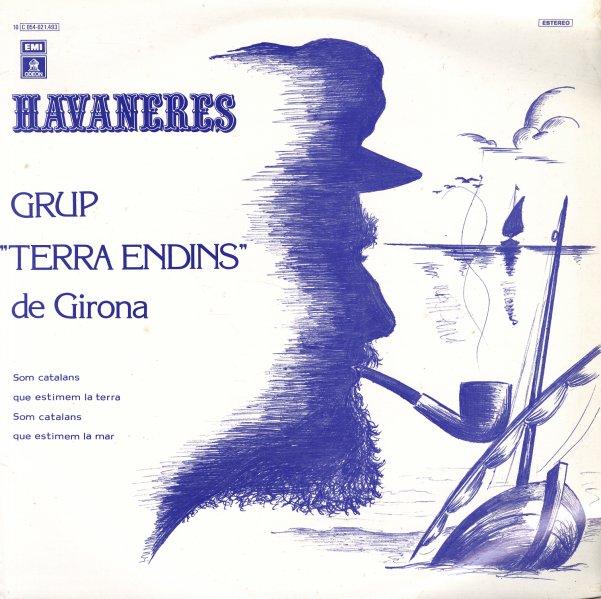 (Cover has wavy corners and some tape remnants at the corners. Label on Side A has an application tear.)