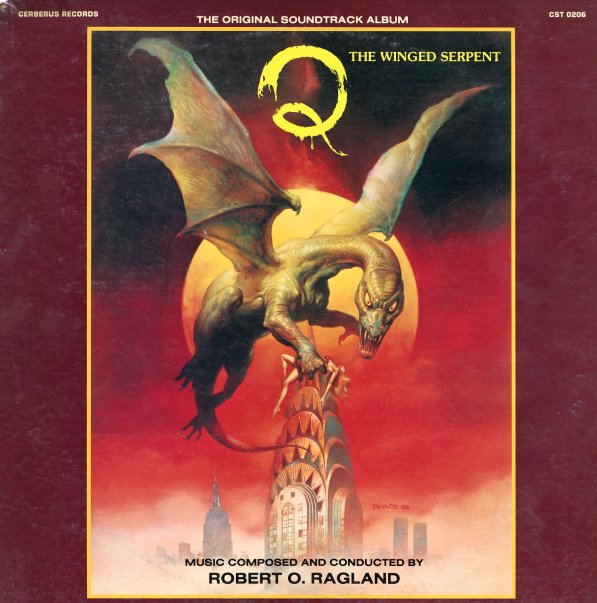 (In the textured cover, with light wear and some clear tape at the top left corner.)

Krush Groove
Warner, 1985. Very Good+
LP...$8.99
Not quite the Wild Style soundtrack, but still an early hip hop cinema classic – thanks to work from some of the bigger acts of the time! The movie's from a second generation of rap filmmaking – more narrative, less documentary – but over the course of years, the whole thing's ... LP, Vinyl record album