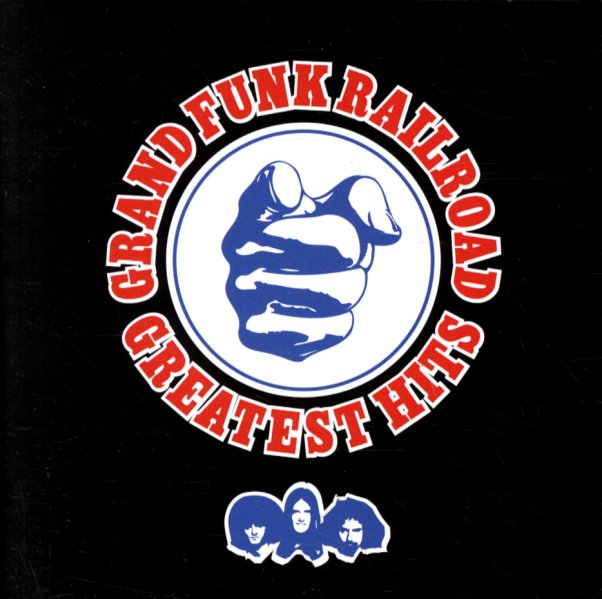 So Tonight That I Might See
Capitol, 1993. Used
CD...$4.99
Mazzy Star's second album and first for Capitol, one of those rare, wonderful moments in the early 90s when a band that had been bubbling just under the popular radar hooked up with a major label and managed to hit both a popular and creative peak! This one really hasn't aged a day since it came ... CD