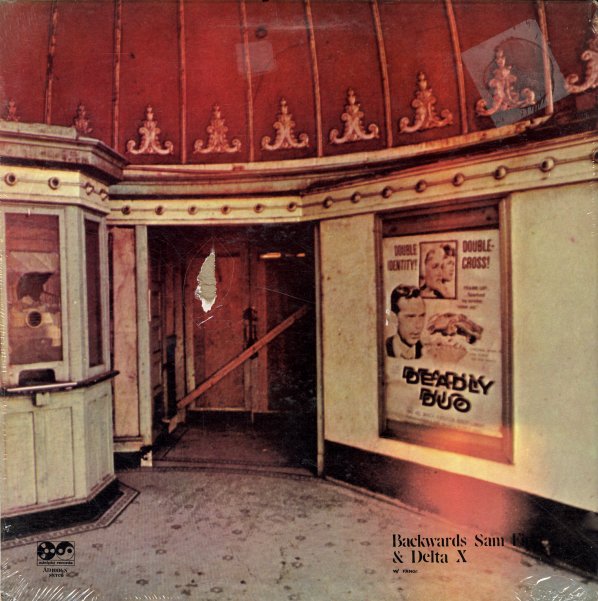 (Shrinkwrap has a light sticker spot in front and a hole in back.)

Blues Live In Baton Rouge – At The Speakeasy
Excello, Early 70s. Very Good+
LP...$14.99
A collection of Louisiana blues – with a few tracks each by Silas Hogan, Guitar Kelly, and Clarence Edwards – and one more by Whispering Smith! LP, Vinyl record album

AmeriKKKa's Most Wanted
Priority, 1990. Very Good+
LP...$99.99
The solo debut masterpiece from Ice Cube – who links with Bomb Squad for the incredible production! When Ice Cube left NWA he took a lot of the more sobering lyrical aspects of that landmark crew with him, and with the addition of the Bomb Squad's cut & paste rhythms and jackhammer funk, ... LP, Vinyl record album

Summer's Almost Gone
Jo Me, Mid 70s. Very Good+
LP...$6.99
Obscure record by a little-known Chicago vocalist from the 70's! Jon Regulus sings in a style that's in the deep-voiced, slow-paced tradition of Billy Eckstine or Johnny Hartman, but the real treat here isn't his singing, but a rare appearance by George Freeman on guitar. George hides in the ... LP, Vinyl record album