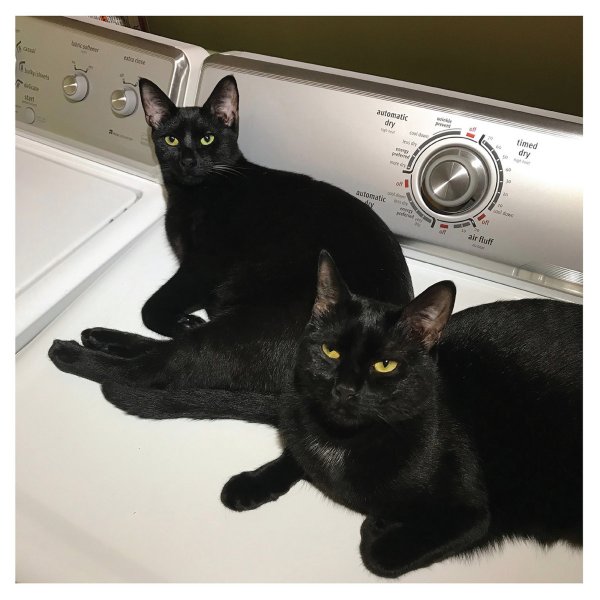 You might know these guys in a number of other forms – Sam's the long-running vocalist in Sea & Cake, McEntire is from Tortoise and countless production efforts – but here, the old friends collaborate on new territory that's really wonderful – a set of electronic instrumental tunes that unfold with a great sense of beauty! We're tempted to read the title as a reference to Eno and Bowie working together in Berlin – and while that might be a bit of a stretch, there's definitely the energy of two respectful partners exploring new musical territory here – stepping out on beautiful new sounds that we hope are the start of a new chapter in their careers! Titles include "Ghost At Noon", "Yellow Robe", "Ascending By Night", and "Crossing At The Shallow".  © 1996-2022, Dusty Groove, Inc.