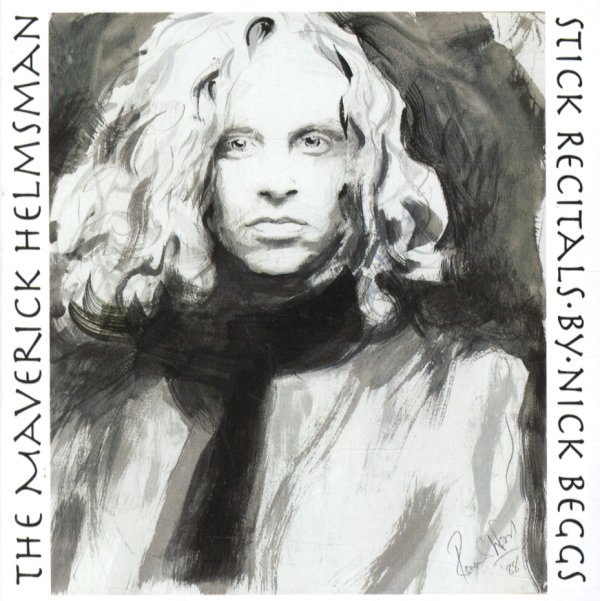 Galaxies (with bonus tracks)
SFP/Lion, 1974. Used Gatefold
CD...$18.99
Totally wonderful sounds from Laurance Vanay (aka Jacqueline Thibault) – an album that's heavy on keyboard sounds throughout – including these really moody Hammond organ lines that are handled in a style that's a lot closer to work on Fender Rhodes! The album's neither jazz nor prog ... CD