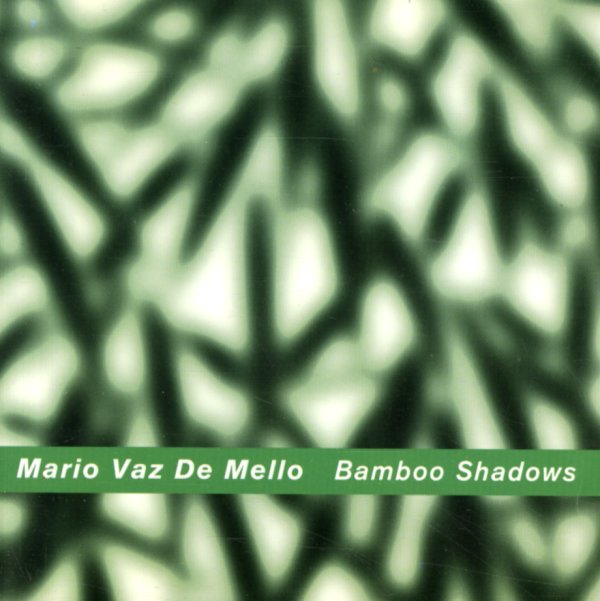 Heat In The City
Schema (Italy), 2021. Used Gatefold
CD...$9.99
A bright new groove on the Schema Records label – but one that features work from some of the company's real heavyweights in recent years – as the album was conceived and produced by Lucio Cantone (aka Invisible Session), and features tunes written by the funky Alex Puddu – all in ... CD