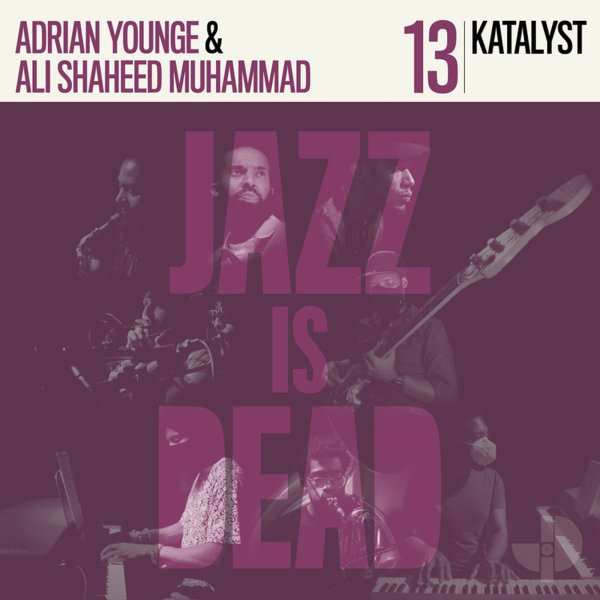 The jazz component of this wonderful series just seems to get deeper and deeper with each new release – despite what you might think from the title – and this time around, the presence of LA collective Katalyst really knocks things out of the park! The set's an all-instrumental one – and the Fender Rhodes, saxes, and other elements of the group really warm up the core sound laid down by Adrian Younge and Ali Shaheed Muhammad – so much so that while other volumes in the series seem to have an artist joining the core duo, this one feels a bit more like they're sitting in on a session that's wonderfully driven by the soulful flow of Katalyst! Tracks are long and beautiful – with a masterful way of building, and a sense of energy that just seems to build as the record goes on – on titles that include "Dogon Cypher", "Juneteenth", "Summer Solstice", "Corridors", "Daybreak", "The Avenues", and "Reflections".  © 1996-2022, Dusty Groove, Inc.