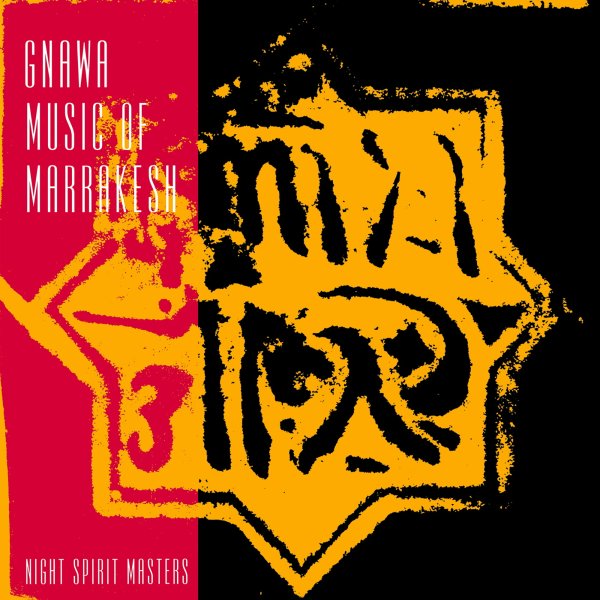 One of the earthiest recordings made by Bill Laswell during his run of classic productions on Axiom Records – a set that's very faithful to the unique sound of the Gnawa musicians of Morocco, and which features no performance at all from Laswell! Sometimes, Bill would like to insert himself in the proceedings, or inflect the music with his own identity – but he stays nicely aside here, and allows the large ensemble to really do their thing – making incredible music through interplay between vocals and percussion, touched with a few local instruments as well – including oud, sintir, and darbouka! Often, the percussion is augmented by handclaps, which really brings a sense of urgency to the record as the songs build up – and titles include "Tramin", "Chabako", "Toura Toura Tour Kelilah", "Hamouda", "Said Fafy Drum Solo", "Jillala", and "Mimoun Mamrba".  © 1996-2022, Dusty Groove, Inc.