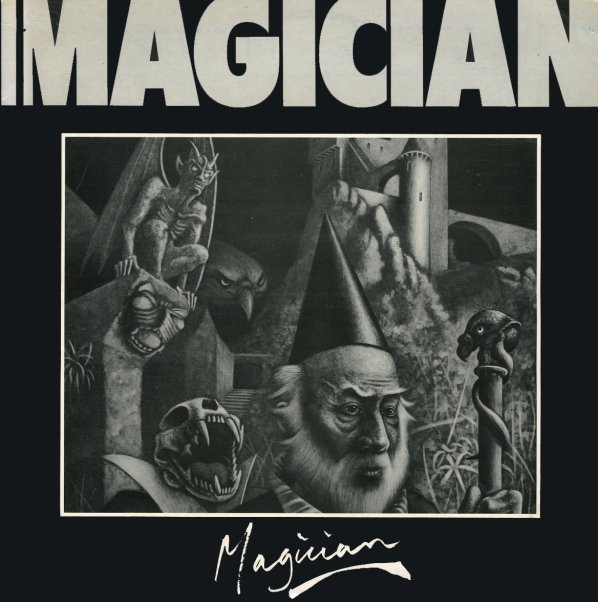 A totally great, near-lost record from the electric jazz years of the 70s – one with a vibe that's much more early 70s than you'd expect from the date or the cover – which is probably why this CTI-styled gem has been lost to the shifting sands of time for so many years! The group's headed up by trumpeter Stan Butcher – who you may know from the funky Birds & Brass projects earlier on the British scene – and here, he delivers a slimmed-down version of that groove – with loads of wonderful electric piano and Rhodes from Fi Tench, and great jazz solos from Roger Williams on trombone and the great Barbara Thompson on reeds – a player who's really at her best during this period, and delivers great lines on tenor, soprano, and flute! The group's also got some guitar from the legendary Ray Russell – who's much groovier here than on his own avant records – and all elements come together with a vibe that's a mixture of early 70s electric jazz funk and some of the best sound library grooves of that era too. Titles include "House Of Purple Mist", "Bazaar", "Musk", "Morass", "Playground", and "Drowned Village".  © 1996-2023, Dusty Groove, Inc.