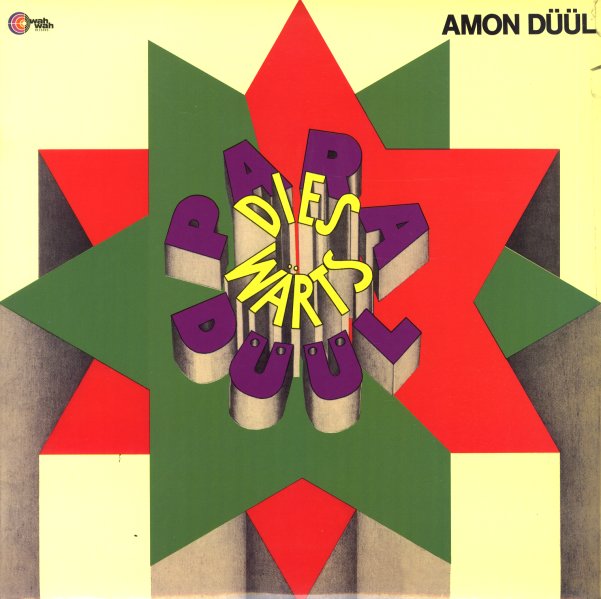 Also available
Amon Duul — Paradieswarts Duul ... CD 15.99
The last album from the first version of Amon Duul – a set that's very early in the Krautrock generation, and also has a standard-setting quality that makes it one of the best from the time! There's a really compelling blend of acoustic and electric elements going on here – percussion and acoustic guitar offset by electric fuzz and heavier basslines – and the vibe is different than the second Duul group, with a more stretched-out, almost introspective quality at times – very hypnotic, and a wonderful evolution past earlier psychedelic influences! Titles include the side-long "Love Is Peace", plus "Paramechanische Welt" and "Snow Your Thirst & Sun Your Open Mouth" – both nice and long too!  © 1996-2023, Dusty Groove, Inc.