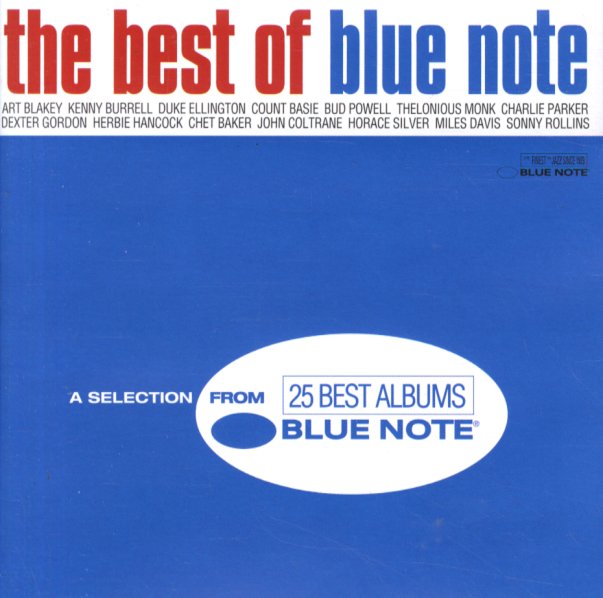 Song For My Father (RVG remaster edition)
Blue Note, 1963. Used
CD...$5.99 (LP...$59.99)
An incredible record – the kind of album that only Blue Note could put out, and an instant classic that will sound wonderful forever! The album's truly one of the great ones – one of those Blue Notes that still makes you stop and pause when you hear it, even though you've heard it a ... CD

Memorial Album (RVG remaster edition)
Blue Note, 1953. Used
CD...$2.99
Clifford Brown only recorded a handful of sides for Blue Note – but all of the best ones are included in this excellent album – a full length set that culls together Brown's material from the 10" years, issued as a memorial to his early death in 1956! Side one features Brown with ... CD

Modernistic
Blue Note, 2002. Used
CD...$4.99
A solo set by pianist Jason Moran – but one that's got the intensity of a full group session! We honestly didn't know how we'd respond to this one, but we find the album to be really compelling – a great blend of tunes from sources that include James P Johnson, Arthur Baker, and Muhal ... CD