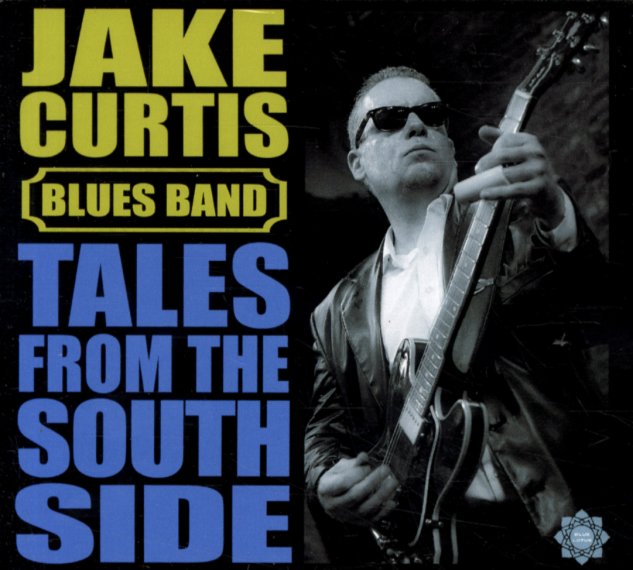 Tales From The South Side