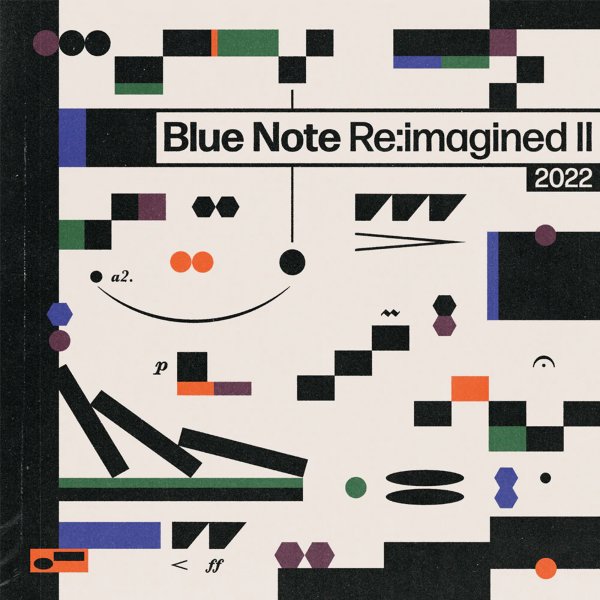 Although Blue Note is probably one of the most iconic record labels on the planet, the company's also done a great job of reinventing itself as the years go on – always showing that they've still got an ear for the same sort of new talent that made Blue Note so important back in the day! This time around, the label's following a bit of the spirit of their previous Re:Imagined set, in that they're also working with a fair bit of young artists from the UK scene – but the set list is also maybe a bit less slavish to hits from the Blue Note catalog, which really opens up the overall sound of the record with a mix of very different vocal and instrumental contributions! As before, the scope is great, and the package is a double-length one – with titles that include "Fort Worth" by Binker Golding, "It" by Yazz Ahmed, "Through The Noise" by Nubiyan Twist, "Don't Know Why" by Partheope, "Morning Side Of Love" by Ego Ella May, "Green With Envy" by Oscar Jerome & Oscar #Worldpeace, "Lost" by Daniel Casimir with Ria Moran, "Epistrophy" by Theon Cross, "Feel Like Making Love" by Kay Young, "Harvest Moon" by Maya Delilah, "Infant Eyes" by Reuben James, and "Where Are We Going" by Venna & Marco.  © 1996-2022, Dusty Groove, Inc.