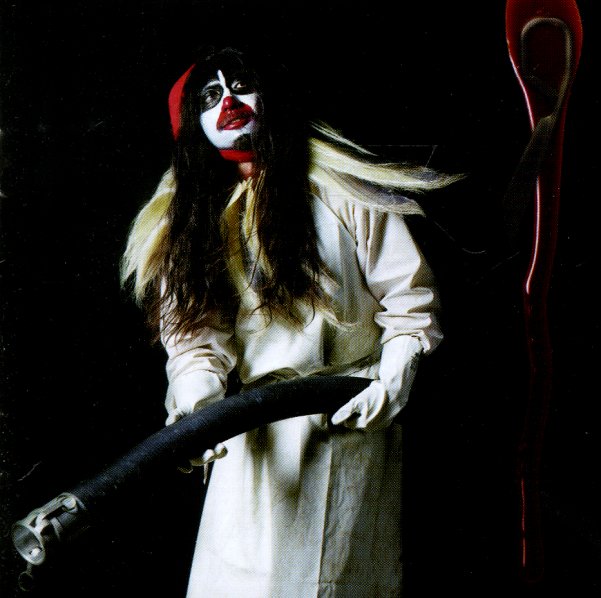 Marquee Moon (expanded & remastered)
Elektra, 1977. Used
CD...$7.99
The masterful debut of Television! Marquee Moon is indisputably one of best records to come out of late 70s NYC . It's truly a singular achievement – one of the few records that seems to be on every rock literati's list of the all-time-bests – and actually deserves every bit of praise ... CD