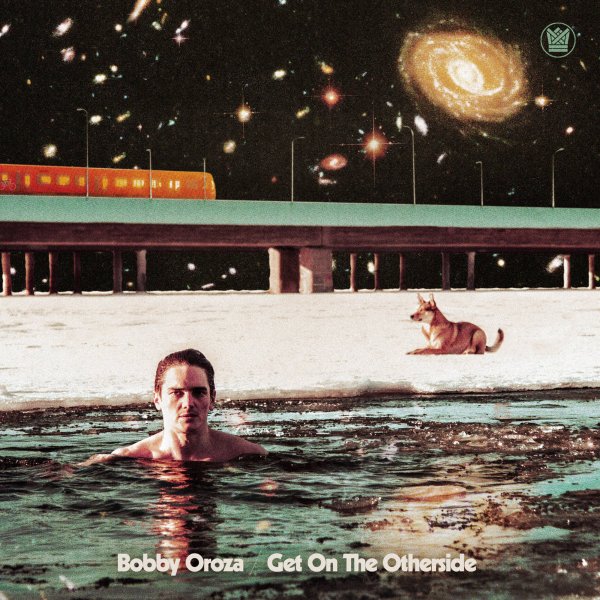 Get On The Otherside

Also available
Bobby Oroza — Get On The Otherside (orange vinyl pressing) ... LP 18.99
There's a great mix of modes going on here – as the well-crafted vocals of Bobby Oroza get a special setting for the album – recording in the studios of Timmion Records, with super-dope production from Cold Diamond & Mink! If you know the feel of a CD&M recording, you'll know what's going on here – laidback funky soul in a lean style that echoes some of the older styles of the east coast indie scene of the early 70s – but with some nicely offbeat contemporary touches too! Bobby plays organ, keyboards, and vibes – and the group features more vibes and guitar from Seppo Salmi, bass from Sami Kantelinen, and even a bit of flute from Jimi Tenor! Titles include "Bobby's New Mood", "I Got Love", "My Place My Time", "Sweet Agony", "Passing Thing", "Through These Tears", "Real Connection", and "Soon Everyone Will Know".  © 1996-2023, Dusty Groove, Inc.

Canyons
Candelion/Karma Chief, 2020. New Copy
CD...$11.99 14.99
Young Gun Silver Fox sound better here than ever before – really hitting that well-crafted approach to 70s AOR that they do so well – so much so, we had to do a double-take and make sure this wasn't some album on ABC or Epic from back in the day! Instrumentation is nice and lean – ... CD