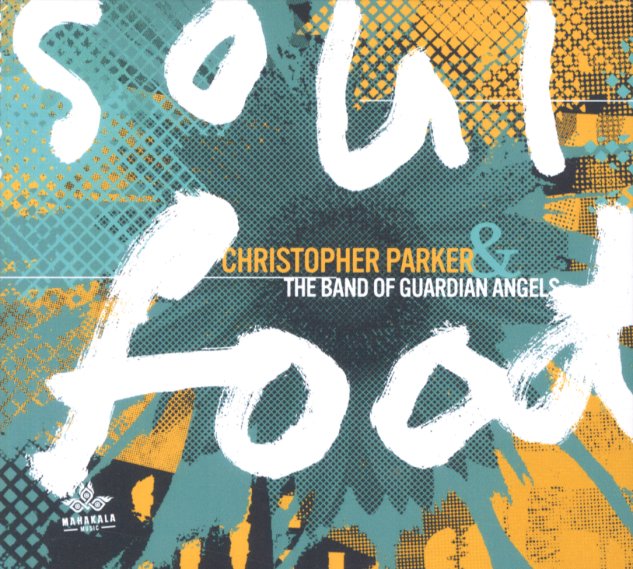 Bond
Mahakala, 2021. Used
CD...$6.99 9.99
You might not know the name of the group, but there's plenty of familiar names in the lineup – yet all coming together to build something new and fresh – a set with echoes of a variety of different southern landscapes, recorded and improvised in a studio in New Orleans! This isn't the ... CD