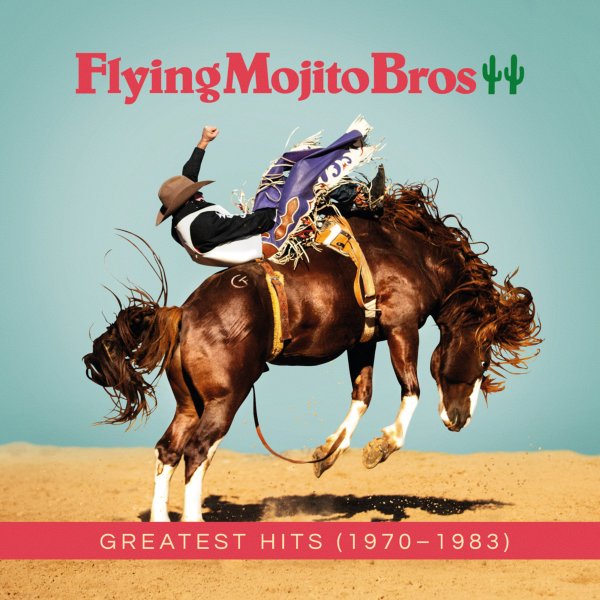 The Flying Mojito Brothers didn't record in the 70s – but they love to take older records from the decade, mix them up, and create something really new in the process – contemporary cuts that are filled with echoes of classic AM Radio – but at a level that's often very much in the background, so that the funk and club touches of the Bros really dominate in the lead! The duo's edits have gotten great attention online, and are presented here in a limited package for DJ work – with titles that include "Do It Again", "Carry On", "Mudbone", "Riders On The Storm", "Tonight's The Night", "Union Man", "Keep On", "Nighttime In The Switching Yard", "Gold Dust Woman", and "Arizona Desert".  © 1996-2022, Dusty Groove, Inc.
(Includes download with bonus tracks!)