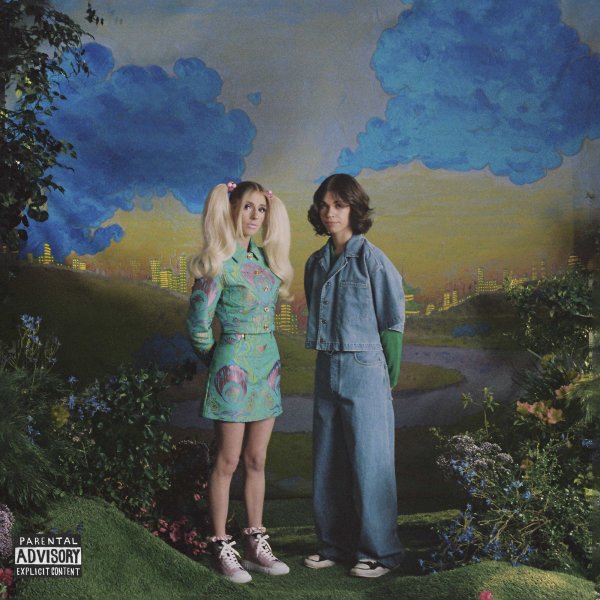 A mighty fresh debut from Domi and JD Beck – a duo who mix together keyboards and drums at a level that channels lots of styles from the global underground of the past decade or so, but with a jazzier sort of warmth, and a nicely soulful current throughout! The pair first got attention on a track by Anderson Paak, who appears here alongside a list of other luminaries who include Thundercat, Busta Rhymes, Herbie Hancock, Snoop Dogg, and Mac DeMarco – all guests who are maybe more at home in the groove of Domi and JD, than trying to push their own agenda! Anderson signed the duo himself – and titles include "Pilot", "Moon", "Duke", "Take A Chance", "Whatup", "Smile", "Bowling", "Not Tight", "Two Shrimps", and "U Don't Have To Rob Me".  © 1996-2023, Dusty Groove, Inc.