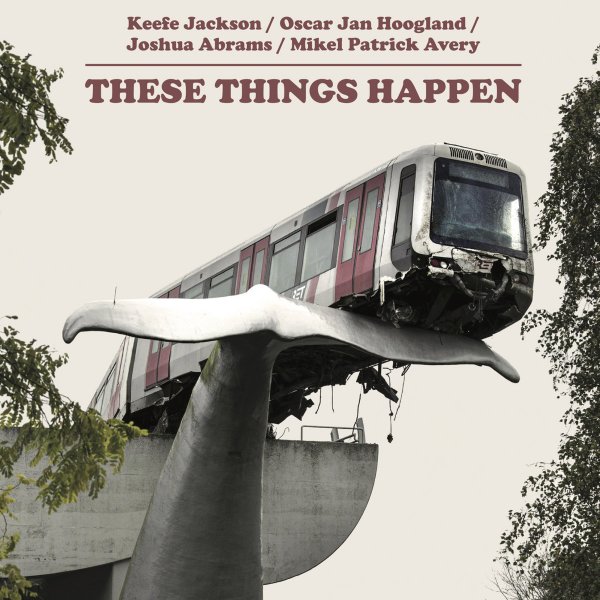 A group here that features some key members from the American avant scene, but whose standout member might well be pianist Oscar Jan Hoogland – who contributed two originals to the set, and whose work on the keys seems to really direct the energy of this session that features fresh interpretations of tunes by Herbie Nichols and Thelonious Monk! The setting is quite a different one for saxophonist Keefe Jackson, but he's superb throughout – blowing tenor and sopranino sax at a level that has all the angular tones and inventive spirit that players like Steve Lacy or Charlie Rouse brought to their work in the Monk generation – but with all the freer qualities that live up to Keefe's legacy too! The rest of the group is great too – Joshua Abrams reminding us what a swinging bassist he can be, and Mikel Patrick Avery on drums – really punctuating the tunes nicely, on selections that include "Bemsha Swing", "The Happenings", "Epistrophy", and "Gotta Get Some Sleep – plus Hoogland originals "Wimpel" and "Aanhanguis".  © 1996-2022, Dusty Groove, Inc.