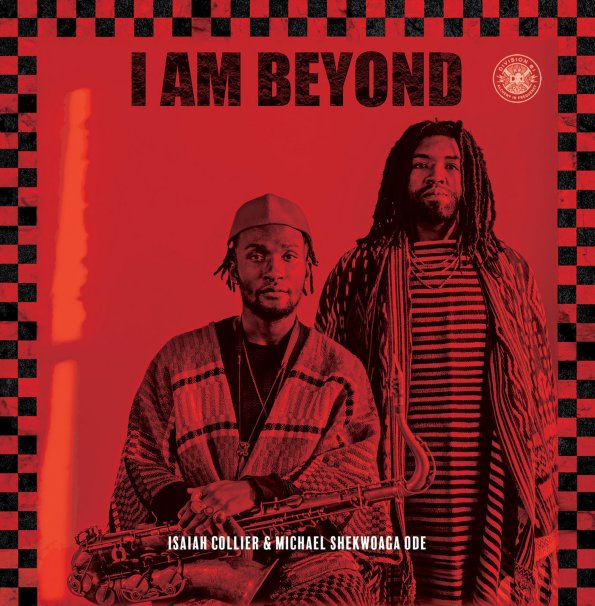 This may well be the record that gets everyone to sit up and take notice of the genius of saxophonist Isaiah Collier – as the set's got a far-reaching quality that's right up there with some of the most righteous jazz albums of the 70s, not to mention some of the bigger names of today's spiritual underground! The set features Collier in duets with percussionist Michael Shekwoaga Ode – on very long tracks that are free and open, but never too far out to have a sense of soul – maybe somewhere in the territory of the John Coltrane duets with Rashied Ali, but also embracing all the change that's taken place since then – including the excellent pairing of David Murray and Kahil El Zabar! Yet there's a sonic intensity here that's also very different – signaled on the first track, which features added work on gongs and bowls from Jimmy Chan – then carried throughout the album as Collier blows us away with the many voices he's able to channel – as is Ode, as the pair work together with a tremendous sense of new energy from tune to tune. The album's not just two confident cats pulling out their standard sounds for a pairing – and instead, the record's really got this sense of two fellow travelers exploring the farther reaches together – both great, but with Collier rising to a level that should soon have him mentioned in the same breath as musicians like David S Ware or Kamasi Washington – even though he might now be fresher than both. Titles include "Confessions Of The Heart", "Suns Of Mercury", "The Vessel Speaks", "Omniscient", "Hymn Love Beyond Compare", and "Bend Of The Universe".  © 1996-2022, Dusty Groove, Inc.