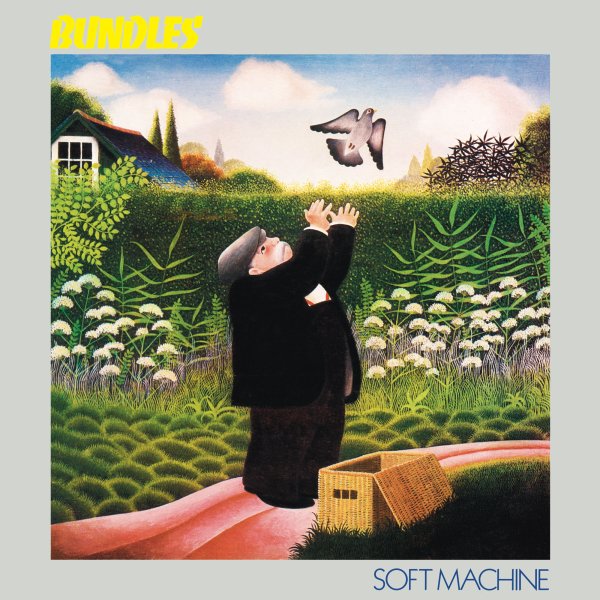 A killer album from Soft Machine – one that's maybe a bit tighter and more rock oriented at times than the jazz workouts of their previous numbered albums – although still all instrumental, and with the kind of top-shelf instrumentation that we've always loved from the group! This time around, the guitar of Allan Holdsworth gets plenty of well-deserved time in the spotlight, and the keyboards of Mike Ratledge are too – while Karl Jenkins serves up some wonderfully sharp lines on reeds – as the group are driven by the heady bass of Roy Babbington, and monstrous drums of John Marshall! The set begins with the blistering five part "Hazard" – followed by other cuts that include "Gone Sailing", "Bundles", "The Floating World", "Four Gongs Two Drums", and "Peff". Great remastered version – with a full bonus CD that features a live show from 1975, done at Nottingham U!  © 1996-2023, Dusty Groove, Inc.