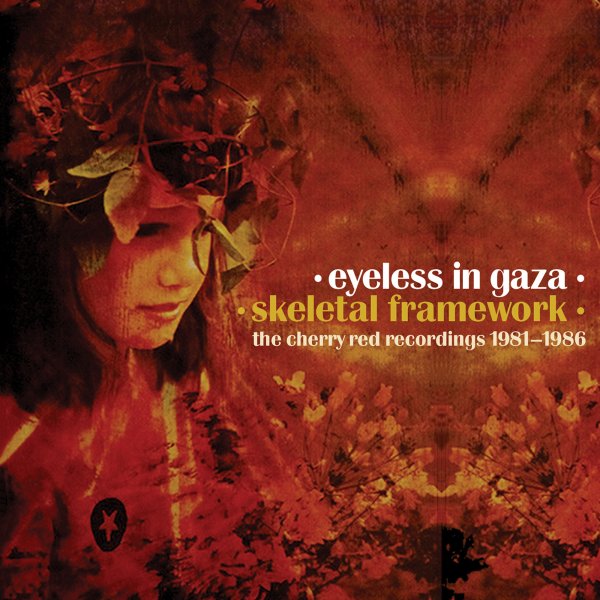 A huge legacy of music from Eyeless In Gaza – an important British duo from the post-punk years, and one with a sound that definitely went on to shape the style of much bigger acts at the time! As with some of their darker contemporaries, the group began in a style that was stark and electric, but warmed things up as the records moved on, and they really learned how to hone their craft – especially the vocals of Martyn Bates, who has a pre-goth way of sounding spooky and soulful at the same time – all in a mode that's very British as well! Most tracks are pretty spare – lots of keyboards, moody bass, and guitar – and the set brings together 102 tracks from their albums for the Cherry Red label, plus singles too – in a box that has each of the five CDs divided up into thematic styles – running from catchy cuts on one disc to much more experimental work on another!  © 1996-2022, Dusty Groove, Inc.