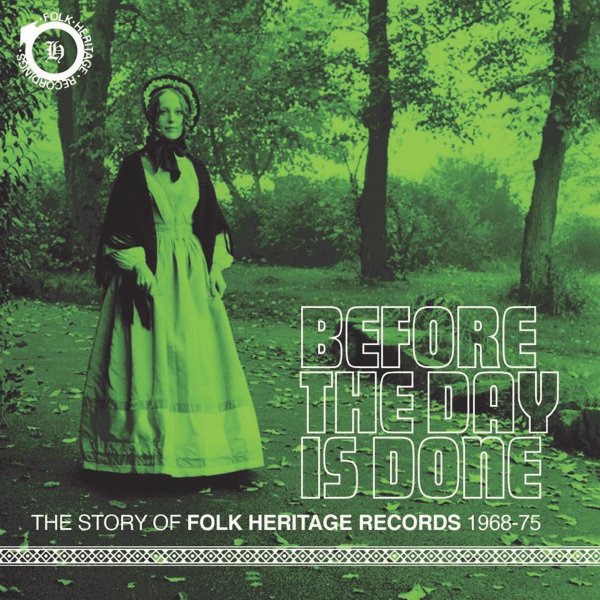 The woman on the cover has a very ancient look, but the music on the set is from one of the more important British indie labels at the start of the 70s – a key family of imprints that released some of the most striking material of the acid folk generation! The name "Folk Heritage" might make you think that the sounds here are all very traditional – but they're much more in tune with the new advances made in the generation of Fairport Convention and Pentangle – that key moment when present and ancient became one, often with a sinister vibe that kept a lot of the music very far from the mainstream! And of all the companies putting out work at the time, the Folk Heritage labels were probably the most striking – really committed to music that both supports the new spirit that was in the air, and the sort of production that really focuses on the singers and instrumentation in the best way possible. There's a lot more acoustic instrumentation here than on bigger label records from the movement at the time – and the rarity of the original albums makes this 3CD set a long-overdue deep look at this legacy of music – with 68 tracks in all, very detailed notes, and work by artists who include The Harvesters, Rod Neep, Oddsocks, Parke, Paul & Glen, Christie Hennessy, Music Box, Folkal Point, Blue Horizon, Janet Jones, The Yardarm, Geoff Smedley, Drowsy Maggie, and many others. The whole thing is wonderfully moody – not far from the sound of Wicker Man!  © 1996-2022, Dusty Groove, Inc.