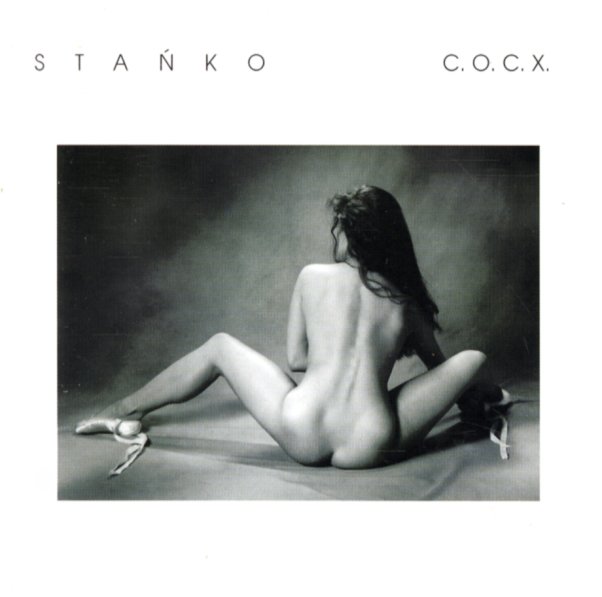 Some of the most contemporary-sounding jazz we've heard from Polish trumpeter Tomasz Stanko – recorded with a group that features guitar, bass, and percussion – and which has Stanko soloing soulfully and emotionally over relatively straight arrangements. The work's different than some of Stanko's other albums from the time, but although the setting is different, his ability to play is not diminished, and he rises above the rest of the group. Titles include "Babylon Samba", "Mr DD", "Song For Pula", and "Jose & Lak".  © 1996-2022, Dusty Groove, Inc.
(Out of print.)