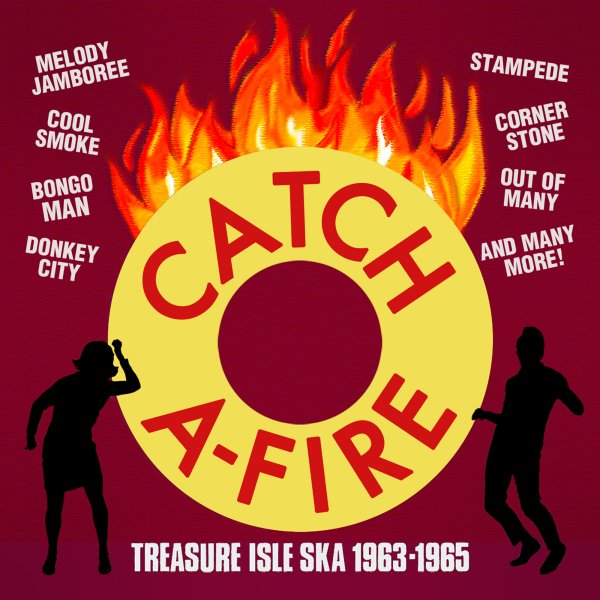 A massive amount of early ska, from one of the first big labels of the genre – presented here with a huge double-length set list, and over 20 tracks that appear on CD for the first time ever! If you've never heard work from the Treasure Isle label before, you're in for a treat – and even if you have some other Treasure Isle sets, you'll totally dig the un-reissued cuts here – as the set goes way past the obvious, and really hones in on a key moment in the label – when producer Duke Reid perfectly captured a shift in Jamaican music – a time when influences from American jazz and soul were coming into play with other Caribbean rhythms, and started to cook up a new groove that would be copied by many over the years – but rarely done this right! There's a lean energy to the tracks that's so different from so many later, overlabored takes on ska – jazzier at many points, too – and without all the cliches and jargon that could weigh down the music. The set features 47 tracks in all – titles by Stranger Cole, Baby Brooks, Gloria & The Dreamlets, The Melody Enchanters, Glen Adams, Don Drummond, Eric Morris, Stranger & Patsy, Owen & Leon, and Derrick & Naomi.  © 1996-2022, Dusty Groove, Inc.