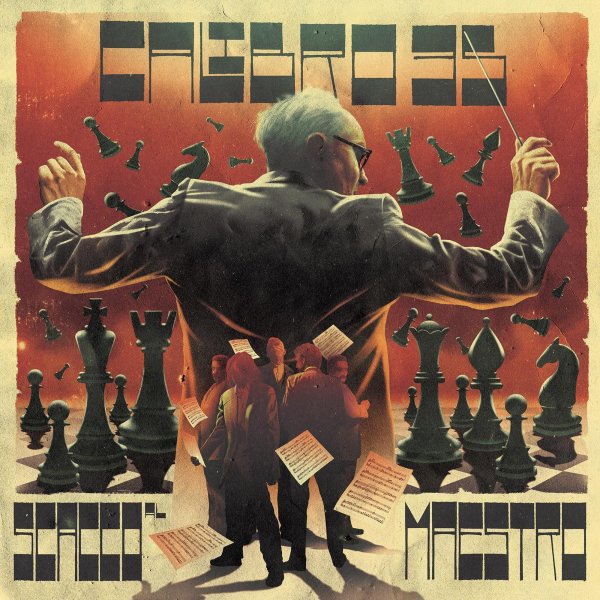 Also available
Calibro 35 — Scacco Al Maestro Vol 1 – A Tribute To Ennio Morricone ... LP 39.99
One of the most ambitious-sounding records we've ever heard from Calibro 35 – but that's no surprise, given that they're taking on the music of maestro Morricone! If you know the group at all, you'll know that they do a tremendous job taking cinematic inspiration to really funky territory – and here, they continue that legacy, but with some of the more sophisticated, complex sorts of sounds you'll find in the famous soundtrack material of Ennio Morricone – really pushing their instrumental palette, while also managing to find a groove as well – as they mix Fender Rhodes, guitar, percussion, and a small dash of horns and strings – to serve up fresh takes on titles that include "Svegliati E Uccidi", "The Good The Bad & The Ugly", "Arena", "La Classe Operaia Va In Paradiso", "Una Stanza Vuoto", "Once Upon A Time In The West", and "L'Uomo Dell'Armonica".  © 1996-2022, Dusty Groove, Inc.