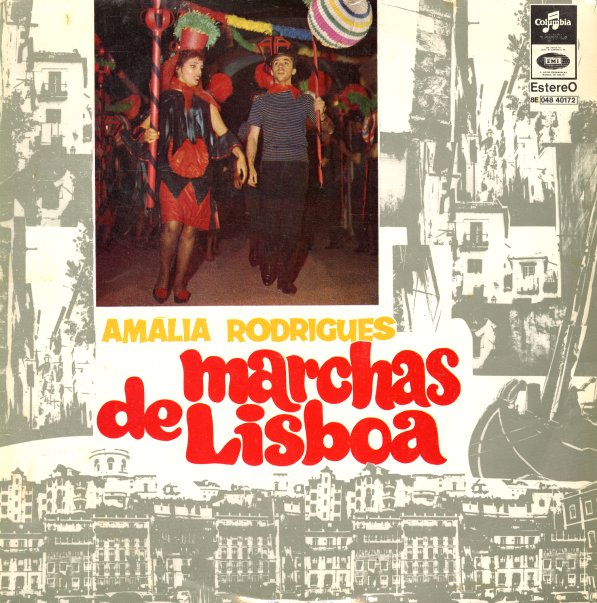 (Glossy flipback cover has light wear, with aging on the back.)