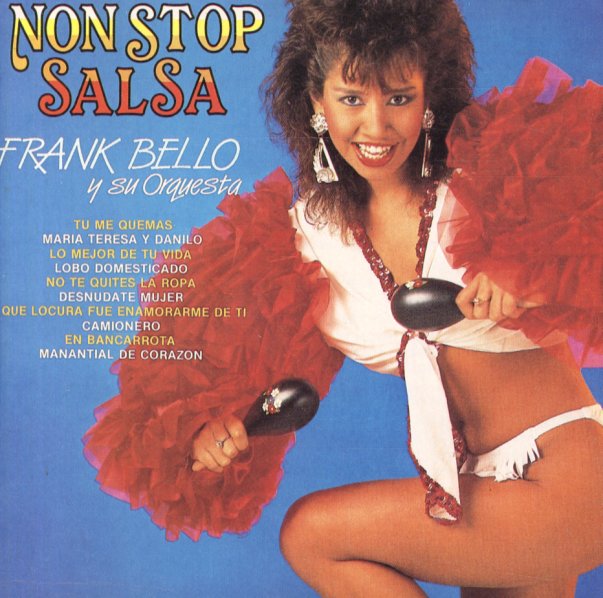 El Alma Del Barrio – The Soul Of Spanish Harlem
Tico, 1964. Used
CD...$9.99
The Soul of Spanish Harlem – and the upbeat sound of the Joe Cuba Sextet – a hard-to-find album recorded just before the dawn of the classic Latin soul era! This one has been underappreciated for years, which is a shame, because it's got a lot of very nice grooves with that tight Joe ... CD