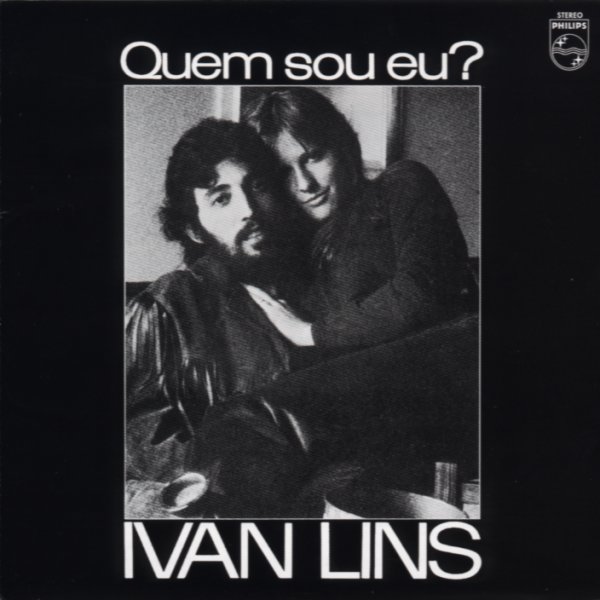 One of Ivan Lins' first albums – and a landmark set of MPB! The record shows a lot of strands of influence from the Milton Nascimento, Lo Borges, and Minhas Geraes camp – and it shares much of the same sense of jazzy scoring with the work of those artists. But most important is Lins' ability to write a song – a talent that was present strongly even at this early stage, and which added an incredible amount of sophistication to Brazilian popular music. His voice is fantastic, too – with a raspy edge that gives it a great deal of honesty, and which makes you really feel the lyrics, even if you don't understand his language. Titles include "Voce Amiga", "SQDQ", "Quarto Escuro", "Ratos Baratos e Cupins", "Pra Voce Ver", and "Sai De Baixo". CD includes 3 bonus tracks – "Tomara", "Quero De Volta O Meu Pandeiro", and "Oito Pecados Capitais".  © 1996-2022, Dusty Groove, Inc.
(Out of print.)

Intimo
Som Livre (Brazil), 2010. Used
CD...$9.99 11.99
Ivan Lins is working here with a help from a host of international artists – no surprise, considering the influence he's had on music around the world over the past few decades! At its core, the set's got the spirit of all of Lins' best recent work, with that warmer, jazzier vibe he's picked ... CD

Acariocando
EMI (Brazil), 2006. Used
CD...$11.99 18.99
Always-great work from Ivan Lins – one of the few Brazilian artists who never falters as the years go on! If anything, Lins has grown into a maturity that fits his songs almost even better than back in the 70s – a sense of wisdom and presence that really serves his lyrical talents ... CD

Africa Brasil (Japanese pressing)
Philips (Japan), 1976. Used
CD...$18.99 (LP...$36.99)
A landmark recording that is one of Jorge Ben's best albums ever! The album is a perfect realization of the way that Jorge mixes Brazilian rhythms with choppy Afro grooves – and the result is a masterpiece that yeilded some of his biggest tracks ever. Included here is the great choppy funk ... CD

Big Ben
Philips (Japan), 1965. Used
CD...$26.99
Brilliant early work from Jorge Ben – a set that shouldn't be confused with the US album of the same name, and which is one of Jorge's first few gems of the 60s! The album's got Ben stepping out with a slightly jazzier feel than on his debut – a style that's still heavily steeped in ... CD