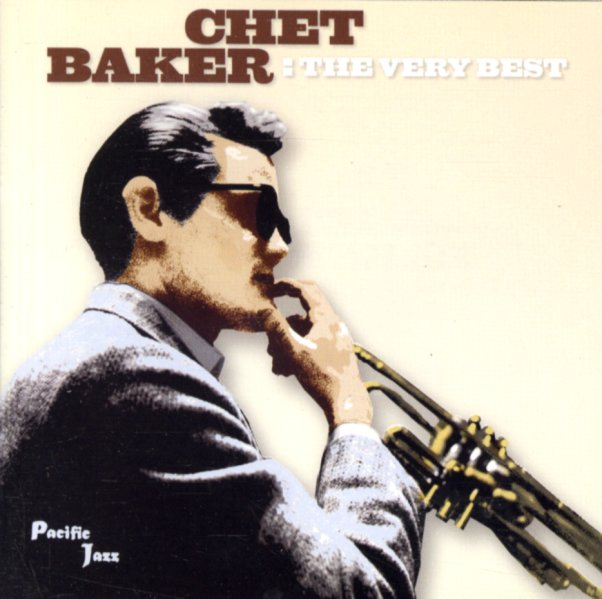 Whims Of Chambers
Blue Note, 1956. Used
CD...$14.99
One of the few great records that Paul Chambers made as a leader, and a haunting set of somber hardbop recorded with Horace Silver, Donald Byrd, Kenny Burrell, and John Coltrane. The writing is great, and the group has a nice dark edge that gives the session a slightly different sound than other ... CD