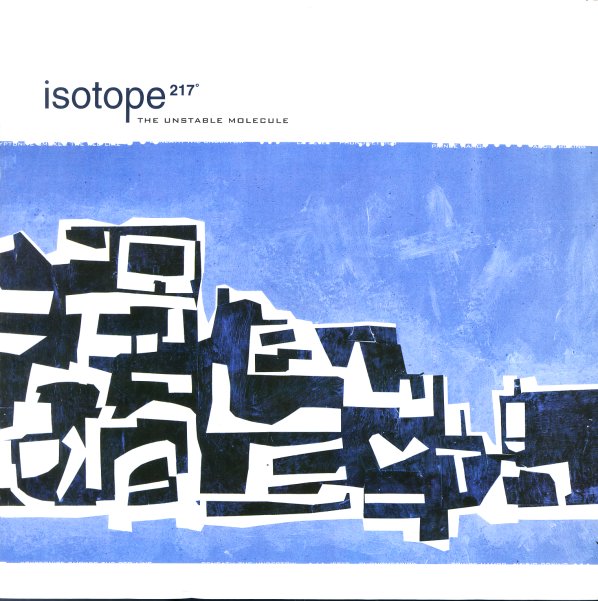 A fantastic side project from the Tortoise side of the spectrum on the Chicago side of the scene – a set that features players from that group mixing with others, and working in these long tracks that really explore a love of jamming and electric jazz! There's definitely an influence here from 70s Miles and Herbie – but the sounds are more laidback, and very much in the spirit of a group from the genre-busting scene at that point in Chicago history – with percussion and drums from John McIntire and Dan Bitney, guitar from Jeff Parker, cornet from Rob Mazurek, bass from Matt Lux, and trombone from Sara P Smith – all of whom make the record feel like Tortoise meets Chicago Underground Duo, with a plus one in the mix! Titles include "Kryptonite Smokes The Red Line", "Prince Naymor", "Audio Boxing", "Beneath The Undertow", and "La Jetee".  © 1996-2022, Dusty Groove, Inc.
(Limited blue vinyl pressing!)