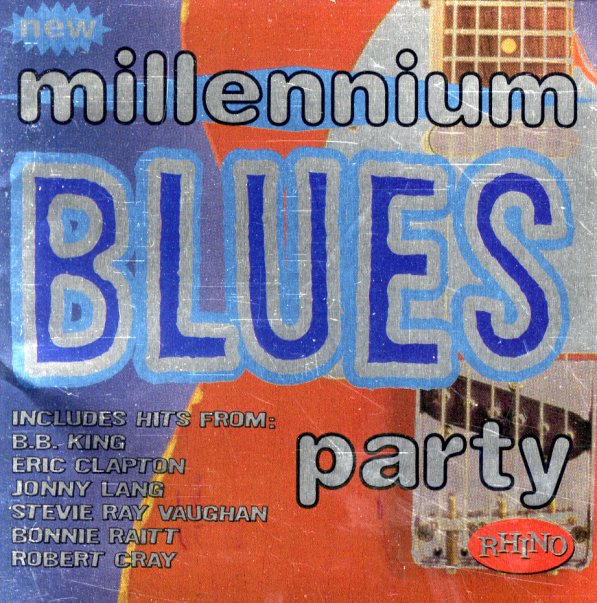 Luther's Blues (with bonus tracks)
Motown/Universal, 1974. Used
CD...$6.99
One of the only blues records you'll ever find on Motown – and a mostly straight blues affair with a hard electric sound to it. The album's mostly in the early Alligator Records camp – but there's a few nice funky cuts, like "Now You Got It" and "Into My Life", ... CD