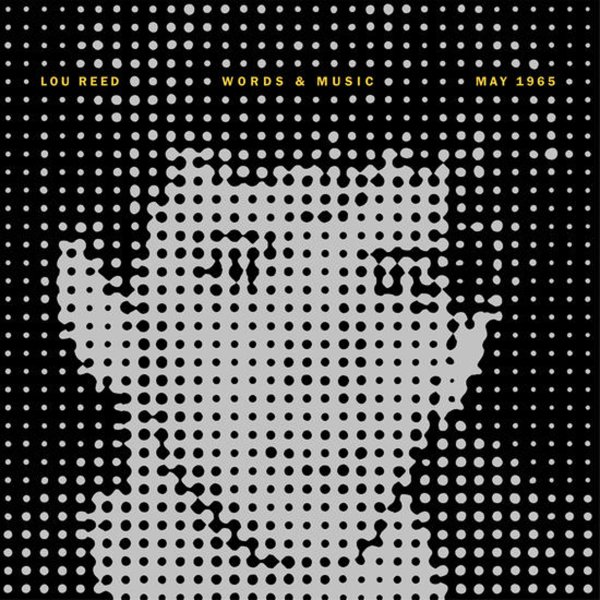 Also available
Lou Reed — Words & Music – May 1965 ... LP 23.99
Never-heard early sounds from the young Lou Reed – early recordings of material that helped cement his fame in the Velvet Underground – uncovered after being lost for almost 50 years! The tracks here are early demos of both songs that the Velvets would famously soon record, and other material that they didn't – done by Lou with help from John Cale on a number of the tracks, and already in a surprisingly dark sort of style – despite the fact that the instrumentation is mostly just a single guitar alongside the vocals! With that approach, there's maybe a slight nod to the Greenwich Village scene in terms of the presentation – and served up that way, you can hear just how strongly the young Reed is already shaking up the scene in New York – almost as if he's using the modes of the folkies as ammunition to mow them all down. The package features never-heard takes of "Heroin", "I'm Waiting For The Man", and "Pale Blue Eyes" – plus "Too Late", "Buttercup Song", "Buzz Buzz Buzz", "Stockpile", "Men Of Good Fortune", and even "Wrap Your Troubles In Dreams".  © 1996-2022, Dusty Groove, Inc.

Transformer (50th Anniversary white vinyl pressing)
RCA, 1972. New Copy (reissue)
LP...$24.99 25.99 (LP...$39.99, CD...$4.99)
Not the first solo album from Lou Reed, but definitely the one that established him as a major force away from the Velvet Underground – and a record that still stands as one of the best from this groundbreaking early 70s moment in music! Part of the record's strength is its resonance with ... LP, Vinyl record album

Words & Music – May 1965 (double 180 gram 45rpm deluxe edition – with bonus 7 inch)
Light In The Attic, 1965. New Copy 2LP Gatefold
LP...$79.99 80.99
Never-heard early sounds from the young Lou Reed – early recordings of material that helped cement his fame in the Velvet Underground – uncovered after being lost for almost 50 years! The tracks here are early demos of both songs that the Velvets would famously soon record, and other ... LP, Vinyl record album