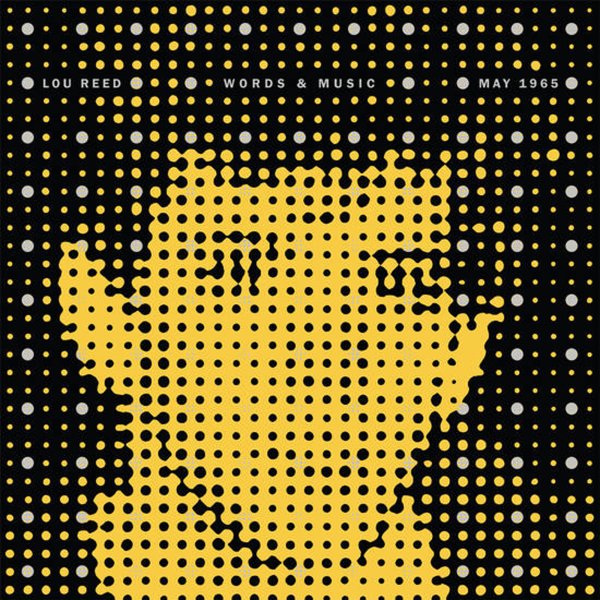 Never-heard early sounds from the young Lou Reed – early recordings of material that helped cement his fame in the Velvet Underground – uncovered after being lost for almost 50 years! The tracks here are early demos of both songs that the Velvets would famously soon record, and other material that they didn't – done by Lou with help from John Cale on a number of the tracks, and already in a surprisingly dark sort of style – despite the fact that the instrumentation is mostly just a single guitar alongside the vocals! With that approach, there's maybe a slight nod to the Greenwich Village scene in terms of the presentation – and served up that way, you can hear just how strongly the young Reed is already shaking up the scene in New York – almost as if he's using the modes of the folkies as ammunition to mow them all down. The package features never-heard takes of "Heroin", "I'm Waiting For The Man", and "Pale Blue Eyes" – plus "Too Late", "Buttercup Song", "Buzz Buzz Buzz", "Stockpile", "Men Of Good Fortune", and even "Wrap Your Troubles In Dreams". 2LP pressing features bonus tracks – an alternate of "I'm Waiting For The Man", and versions of "Don't Think Twice It's All Right", "Gee Whiz", "Baby Let Me Follow You Down", "W&XYZ Blues", "Lou's 12 Bar Instrumental", and the creepiest version of "Michael Row The Boat Ashore" you'll ever hear!  © 1996-2023, Dusty Groove, Inc.
(Individually numbered limited edition, in a very cool die-cut cover – pressed at RTI on 180 gram 45rpm vinyl with bonus 7 inch EP and CD!)

Words & Music – May 1965 (yellow vinyl pressing)
Light In The Attic, 1965. New Copy
LP...$26.99 28.99
Never-heard early sounds from the young Lou Reed – early recordings of material that helped cement his fame in the Velvet Underground – uncovered after being lost for almost 50 years! The tracks here are early demos of both songs that the Velvets would famously soon record, and other ... LP, Vinyl record album

Twilight Nuages
Folk Evaluation, 1977. New Copy (reissue)
LP...$6.99 26.99
A record that came out in the year that punk rock was changing the world, and disco was going full steam – but an obscure little set that hardly feels like 1977 at all, and which maybe has all the earthy, personal charm of some lost California relic from the end of the 60s! The group's led ... LP, Vinyl record album

Earl's Closet – The Lost Archive Of Earl McGrath 1970 to 1980
Light In The Attic, 1970s. New Copy 2LP Gatefold
LP...$36.99 38.99 (LP...$39.99)
Earl McGrath looks pretty darn cool on the cover, and from all reports he was a pretty darn cool guy in the 70s too – head of Rolling Stones Records, and friend and confidant to some very hip folks in the music industry! After Earl passed, a closet full of unreleased tapes was discovered at ... LP, Vinyl record album

Walk In Africa – 1979 to 1981 (with download)
Light In The Attic, Late 70s/Early 80s. New Copy 2 LPs Gatefold
LP...$5.99 24.99
Searing 70s punk from the South African scene – music that's quite a change from the funk and world beat modes you might expect! These guys are unapologeticaly influenced by the sounds of late 70s London – and step out here in a blistering guitar-driven approach to their music – ... LP, Vinyl record album