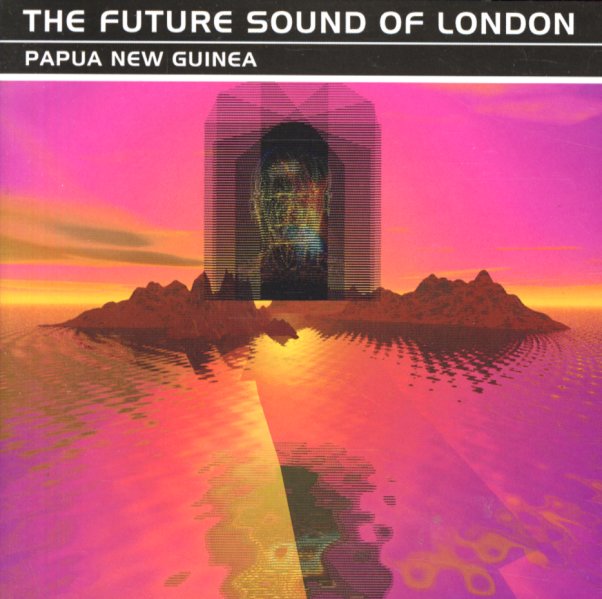 Light Years Away
Mixed Signals, 2010. Used
CD...$11.99
Fresh club soul from Alton Miller – another nice set from a cat who really is Light Years Away in terms of pairing of genuinely emotive soul infused house influences – bring depth to the dancefloor! This material is as warm and nicely grooving as any full length we've heard from Alton ... CD

Bagunca! – Essential Brazilian Jazz Dance – The Very Best Of Sirius B 1998 to 2006
Freestyle (UK), Late 90s/Early 2000s. Used
CD...$8.99
Killer work from one of the best Brazilian groups outside of Rio – a British combo who play with a wonderful blend of bossa and jazz! Sirius B should be well known to Dusty Groove customers from their albums of the past few years – and this set acts as a great complement to those gems, ... CD

Sun Ra Dedication – The Myth Lives On
Kindred Spirits (Netherlands), 2003. Used
CD...$11.99
The legacy of Sun Ra lives on strongly – in this surprisingly wonderful set of tribute tracks! The album features work by an assortment of future jazz underground players and producers – all current talents that have clearly been influenced by Ra, especially his most righteous 70s work ... CD

City Of God Remixed – Vol 2
Run Recordings, 2004. Used
CD...$6.99
Another batch of electronically livened up, beaten down, and re-imagined music from the gritty film City Of God spawns another batch! A lot like the first round, the feel is completely re imagined for a pulsating club feel – which makes it much more of a showcase for the Brazilian electronic ... CD

Remixes 1997 to 2000
Sonar Kollektiv (Germany), 2000. Used 2 CDs
CD...$4.99
Excellent work from one of the most important production teams of recent times! Jazzanova have sharply defined the modern European taste for Brazilian and Latin-inflected grooves on the dancefloor – beginning in the mid 90s with work for the (then) new Compost Records imprint, and working up ... CD