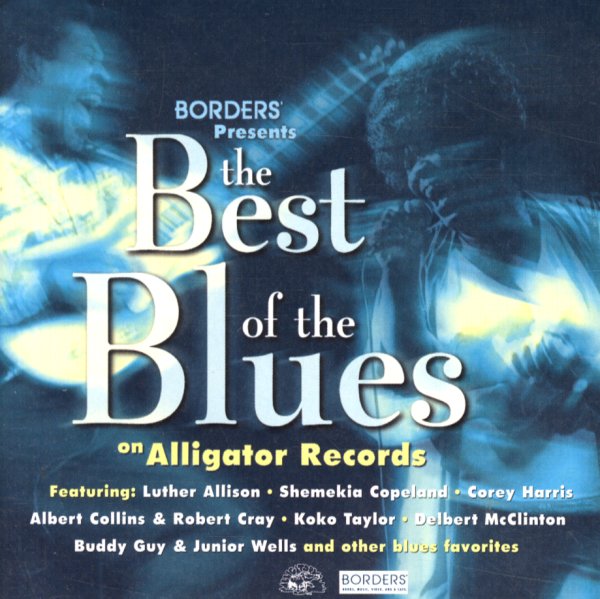 Best Of The Blues On Alligator Records