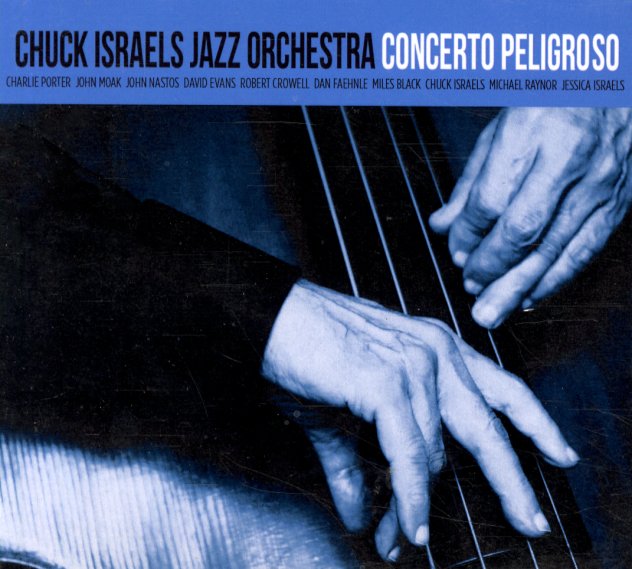 Flight Of I
DIW (Japan), 1992. Used
CD...$28.99
We'll be the first to admit that David S. Ware has made some clunky records over the years – but we love this album from 1992, and think it's one of the best that he ever made! The record is tighter than most, and Ware is nicely restrained, and locked into a spiritual groove that links him ... CD

Quartet
CBS/Sony (Japan), 1982. Used
CD...$12.99
Acoustic magic from Herbie Hancock – proof that he wasn't only cutting electro records in the 80s! The set's got a fluid, open feel that's a bit like some of the VSOP Quintet work – although the group here is slightly different, with Hancock on acoustic piano, Ron Carter on bass, and ... CD