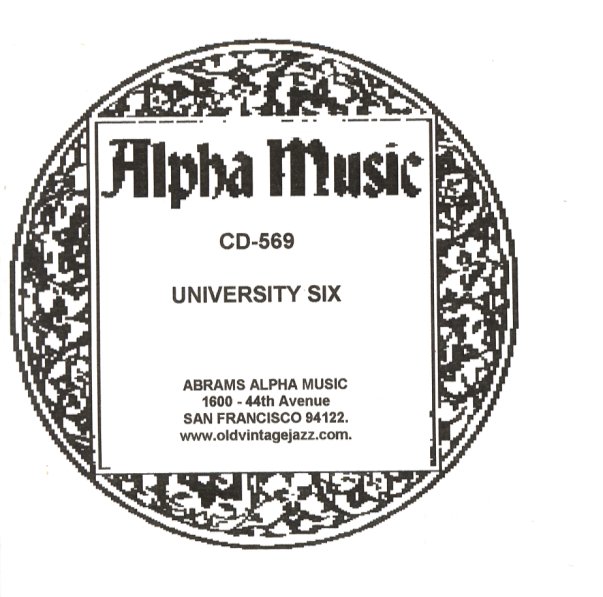 Trio Conception
Philips (Japan), 1961. Used
CD...$29.99
A straight trio session, but a great one too – played in a way that's both sensitive and grooving, with a sound that's far more than just a copycat of American jazz modes! Even in the early 60s, Jan Huydts already exhibits a richer vision of jazz piano than most of his contemporaries on both ... CD