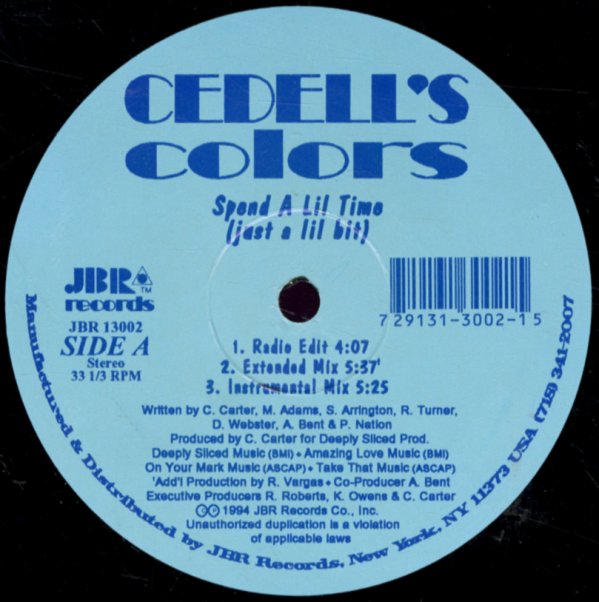 I'll Do Anything For You (voc, inst)
Becket, 1981. Very Good+
12-inch...$6.99
A classic club cut that's almost in the Frankie Smith or Indeep mode. The cut's got catchy choppy guitar riffing, and begins with some spoken vocals that could almost be rap – but not really. The hook's a winner, though – and the cut is proof that underground soul was still going ... 12-inch, Vinyl record

Rising (voc, inst, acapella)/In The Morning (voc, inst, acapella)
Tru Thoughts (UK), 2008. Very Good+
12-inch...$4.99
A fast-stepping number from Natural Self – a cut that sports some really great vocals from Andreya Triana, whose lyrics deepen the tune nicely over its skittish beats! "In The Morning" is a wickedly dubby tune, even in the regular version – a cut that has some bright jazzy ... 12-inch, Vinyl record