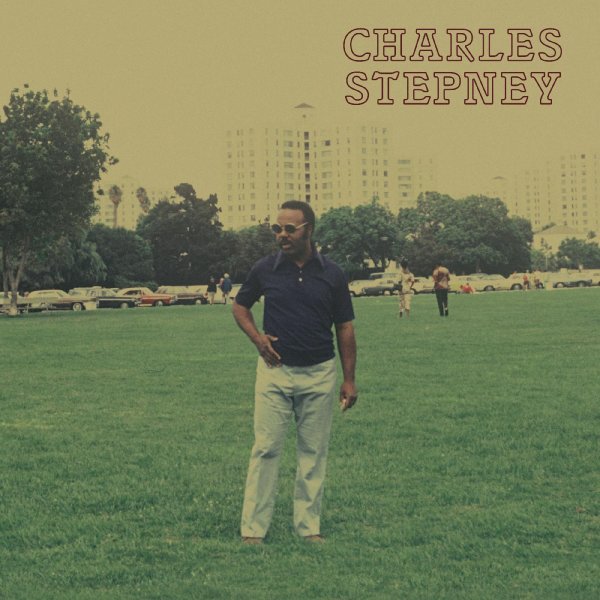 Also available
Charles Stepney — Step On Step (gold vinyl pressing) ... LP 35.99
Maybe the first-ever album to be issued under the name of the great Charles Stepney – even though the artist/musician/producer/songwriter had a huge role in the careers of Chicago contemporaries like Minnie Riperton, Ramsey Lewis, and Earth Wind & Fire! This set brings together recordings that Stepney made on his own, often in his home studio – many of which are songs that never saw the light of day on some of his bigger-name projects, next to others that feature melodies you might recognize, but done in these sweet jazzy instrumentals that are totally great! Most of the set features Charles on a variety of keyboards Rhodes, piano, and even some cool moogy bits – plus some vibes from time to time – often set to spare early electric drum machine rhythms – in a style that makes you feel like you've stumbled upon Timmy Thomas doing an all instrumental jam session in the early 70s. Given that Stepney first got his start as a jazz musician – playing piano and vibes on some great early 60s sessions – the keyboard work is superb, and the record stands as a completely different testament to his genius – with titles that include "Funky Sci Fi", "Gotta Dig It To Dig It", "Daddy's Diddies", "Rubie Charles", "Notes From Dad", "Black Bold", "Gimme Some Sugar", "No Credit For This", "Imagination", "Look B4U Leap", "Mini Mugg", "Denim Groove", and "That's The Way Of The World".  © 1996-2023, Dusty Groove, Inc.