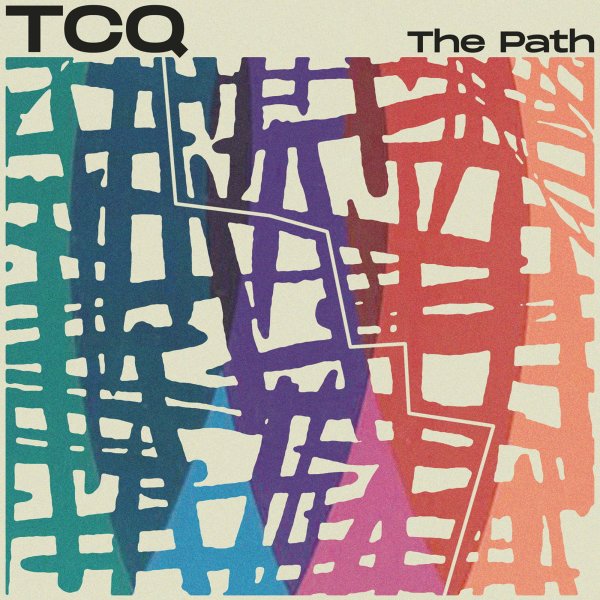 Canadian piano legend Bernie Senesky is a key part of the Cookers Quintet this time around – and his presence on the record really gives the combo a fire that we've not heard on previous records! The rhythms are more open, the sound more organic, and maybe overall more majestic – as Bernie's tremendous command of the piano moves past the easy grooves of the first two albums, and really builds up an energy that sets a new sort of fire in the group! Ryan Oliver handles trumpet, Tim Hamel plays trumpet, Alex Coleman bass, and Joe Poole drums – and together they soar with Senesky in a really marvelous way – maybe even sounding like the kind of "with horns" group he deserved back in the 70s, but never got the chance to record with. Titles include "Summit", "In The Paint", "Undisputed", "Blues Down The Stairs", "The Path", and "Pockets".  © 1996-2022, Dusty Groove, Inc.