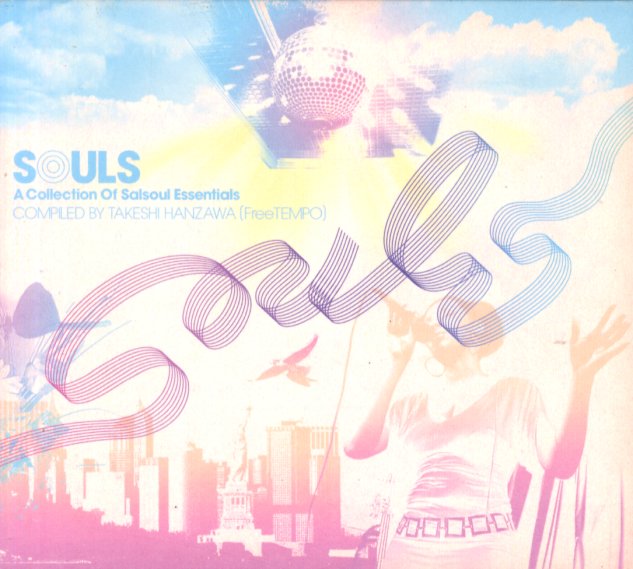 Souls – A Collection Of Salsoul Essentials

Jazz Club – Best Of Talkin Loud
Talkin' Loud/Jazzclub (Germany), 1990s. Used
CD...$8.99
A brilliant batch of tracks from one of the most important labels of the past decade or two – Gilles Peterson's groundbreaking Talkin Loud – home to some of the most revolutionary soul of the 90s! The imprint first began as a showcase for some of the up-and-coming British acid jazz ... CD

Jazz Club – Best Of Talkin Loud
Talkin' Loud/Jazzclub (Germany), 1990s. Used
CD...$8.99
A brilliant batch of tracks from one of the most important labels of the past decade or two – Gilles Peterson's groundbreaking Talkin Loud – home to some of the most revolutionary soul of the 90s! The imprint first began as a showcase for some of the up-and-coming British acid jazz ... CD