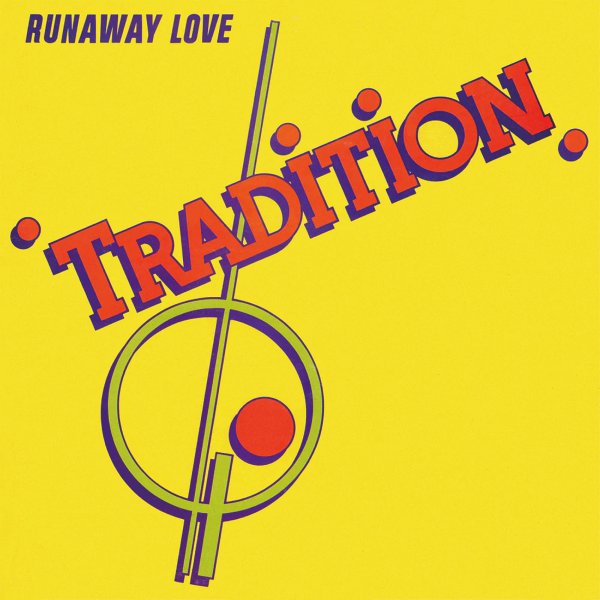 Really well-done work from Tradition – a UK reggae act of the late 70s who never reached the fame of some of their contemporaries, but who really have a great sound on this album for RCA! As with some of the more commercial UK efforts of the period, there's a nice current of soul in the mix – not lovers rock, but maybe an influence from the style that makes the mellow-stepping cuts here really come off well – still with plenty of righteous message in the lyrics, but also a warmly-crafted quality that makes for some nicely subtle presentation. Still, things are far from commercial here – the record's got a very down to earth vibe – and titles include "Time", "African Queen", "Mash", "I Am Thinking", "I Am So Glad", and "True What I Man Say". CD features bonus track "One More Step (original 12" mix)".  © 1996-2022, Dusty Groove, Inc.